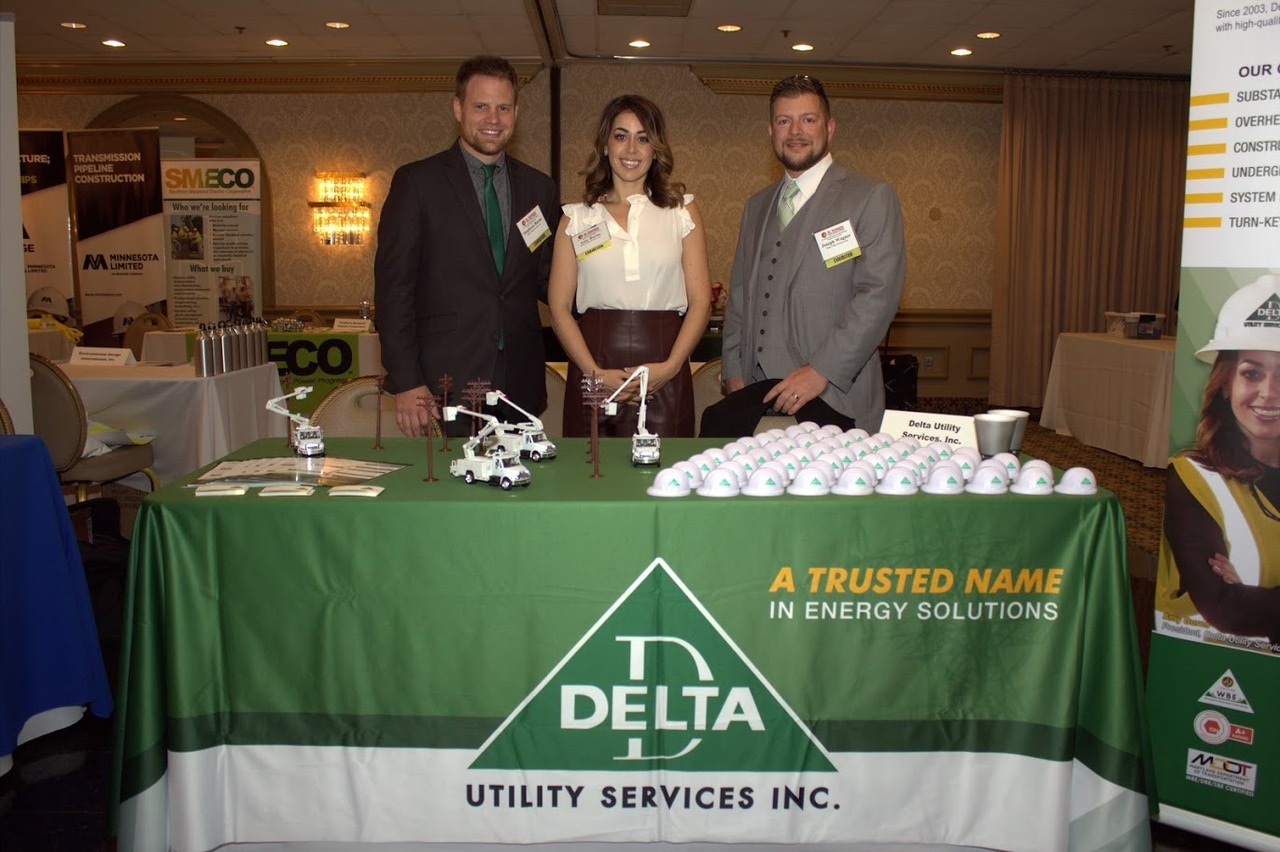 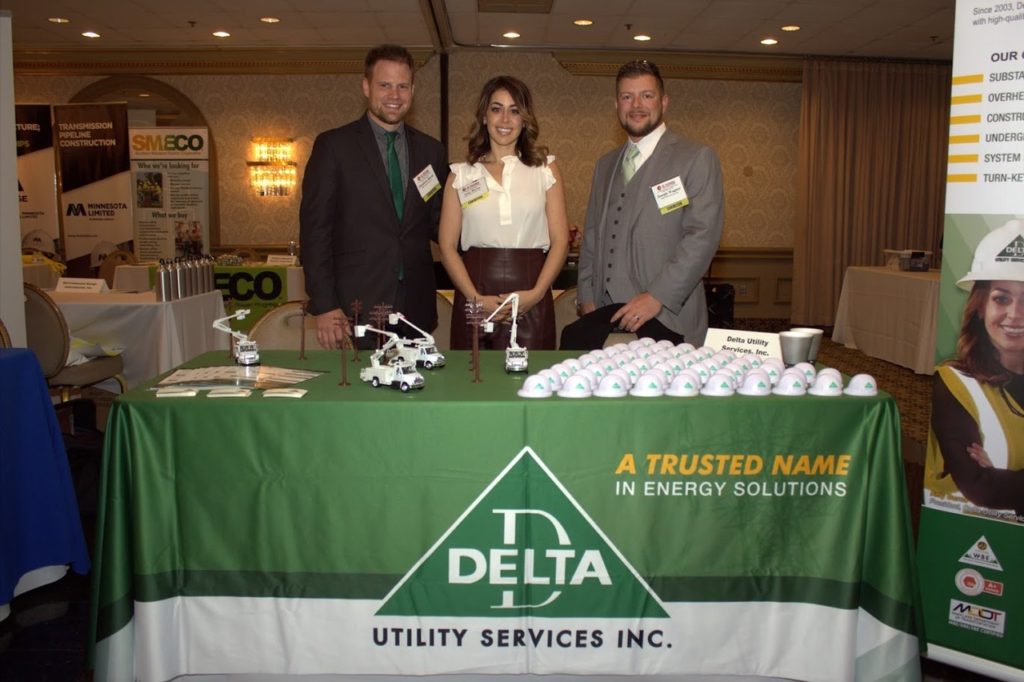 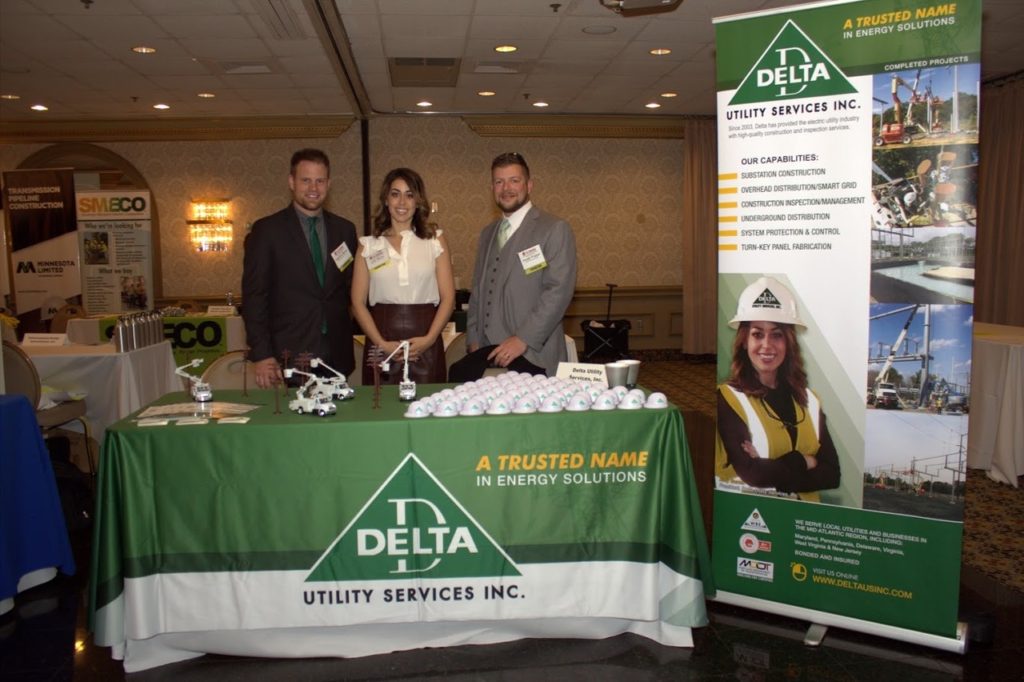 The event was hosted by Md. Washington Minority Companies Association (MWMCA), which originated in 2002 to advocate for minority and women construction trade contractors. MWMCA has a unique offering of services with one mission in mind, “Connecting Large & Small Businesses to Work Together.” 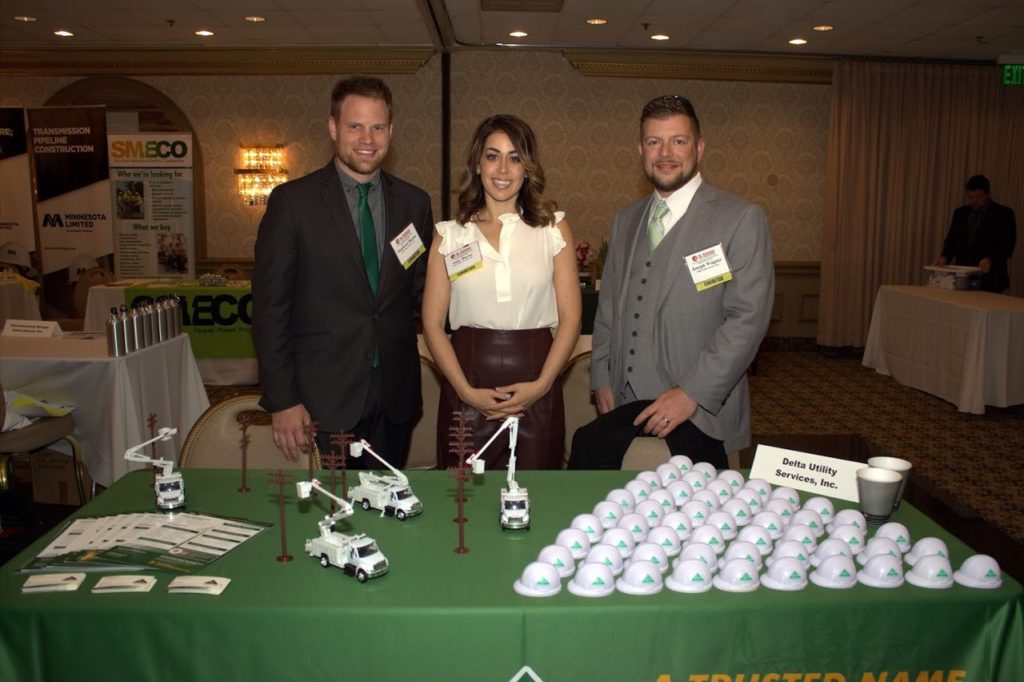