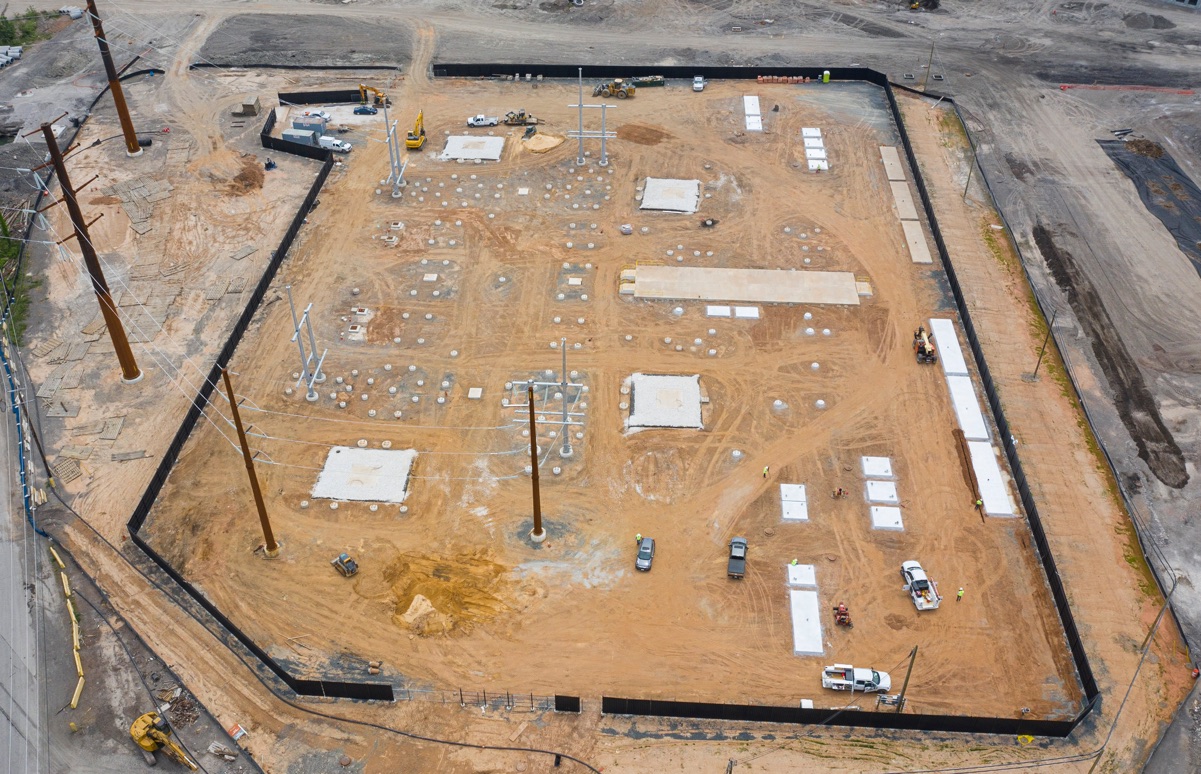 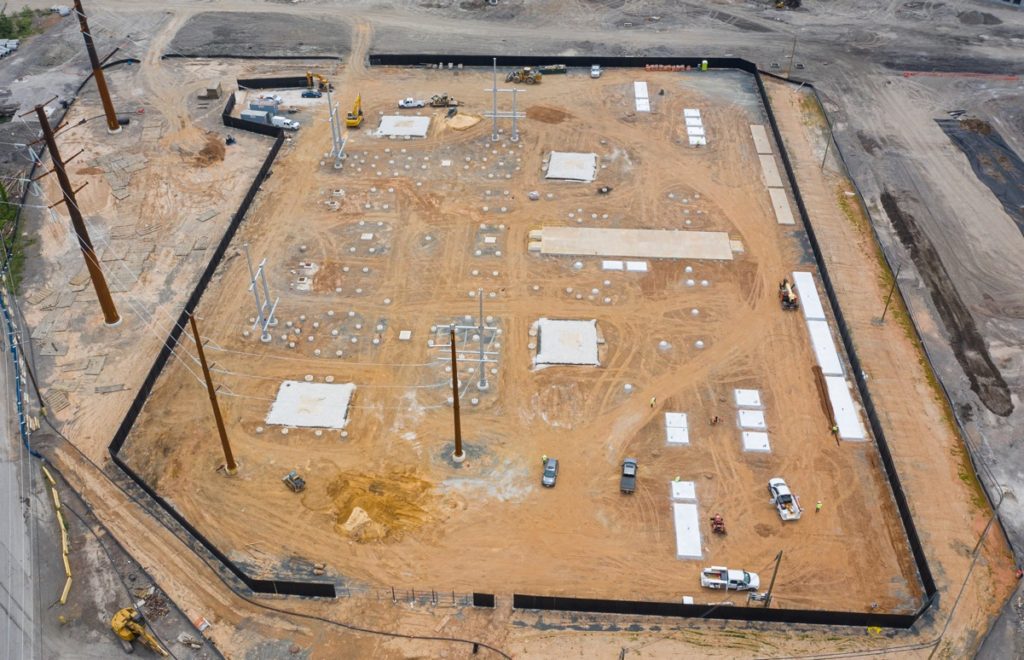 Sparrows Point in Baltimore is in the midst of an industrial renaissance. This revitalization project is considered the largest of its kind in the nation. At Delta Utility Services, we are proud to be a part of this urban expansion.

For 125 years, Sparrows Point was home to Bethlehem Steel. This American industrial powerhouse was once the world’s largest iron producer and steel making facility. At its peak, it provided 30,000 jobs, produced steel for iconic projects such as the Golden Gate Bridge, and fueled railroad expansion across the country.

In 2014, two years after Bethlehem Steel ceased operations, a fresh vision emerged—for new industries to stand on the shoulders of this former steel mill giant. Tradepoint Atlantic acquired over 3,000 acres and is transforming the site into one of the largest global logistics hubs in America. With direct access to highways, railroads, and the Atlantic Ocean, Baltimore will strategically connect the US and global markets.

This redevelopment is anticipated to create approximately 17,000 new jobs in Baltimore. The new tenants already include modern industrial giants like FedEx, Under Armour, and Amazon. In order to supply sufficient power to these businesses, Tradepoint Atlantic partnered with BGE to build a new substation. The Fitzell substation is essentially the backbone of the entire Tradepoint Atlantic project.

Working with BGE, Delta is powering this Baltimore renaissance. We are providing the infrastructure needed to distribute the immense amount of power required for this region’s economic expansion. We are building the substation to supply not only the current power demand, but also to have the capacity for future expansion, 10 to 30 years down the road. 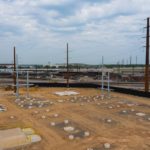 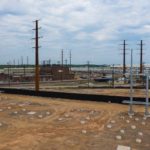 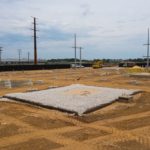 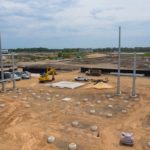 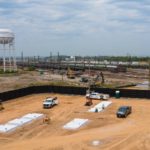 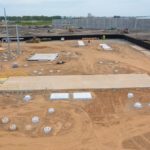 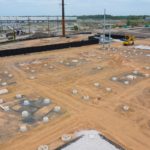 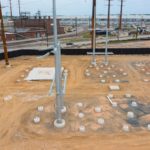 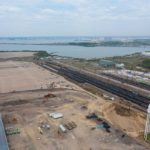 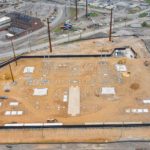